Soft Turns is the collaborative effort of Sarah Jane Gorlitz and Wojciech Olejnik. They consider the encounter with something 'other', as an ever-changing space between the foreign and the familiar, the accessible and inaccessible. Interaction with these spaces - these brief moments that weave the background of everyday existence - forms the basis of their practice. Their collaborations employ found objects, readily available materials, D.I.Y. methods, and experimentation to create videos, stop-motion animations and mixed media installations. 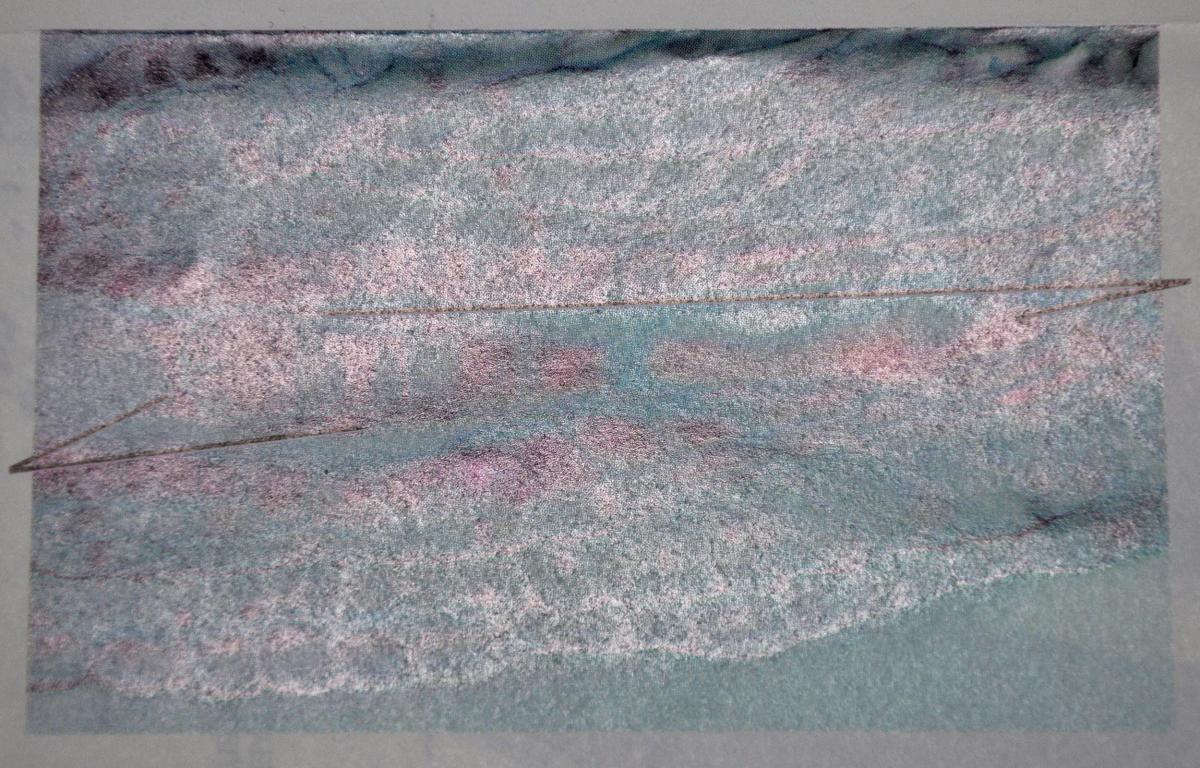 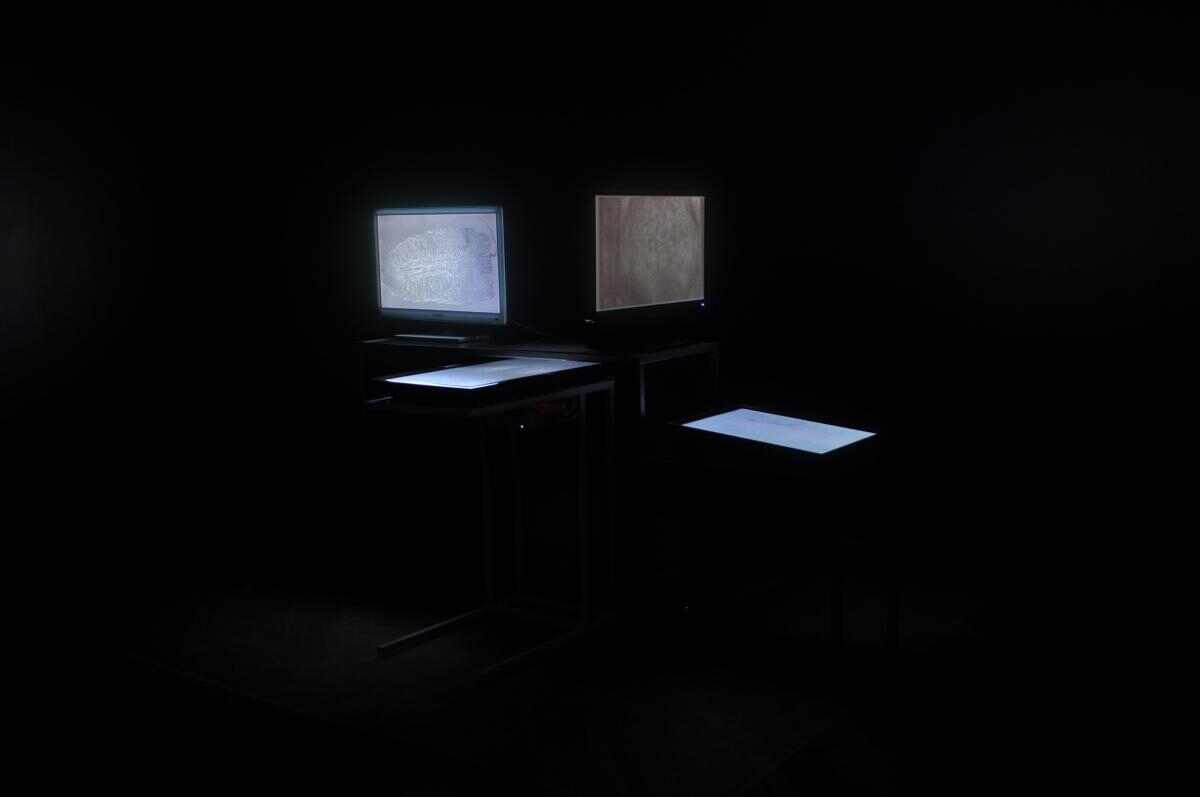 "Light travels, disperses, sometimes physically alters what it touches, nourishes. To our eyes, light’s journey is instantaneous: through the switch of our bedside lamp, kilometers of glass cables that traverse the ocean floor, or nanometers between a leaf’s surface and its internal tissue. This property of light, and generally, the possibility of touching at a distance, is the focus of our newest project. "Stone" cells (dead support cells found in plant material such as the bark of trees and the grittiness of pears) have recently been theorized to perform like crystalline lenses, helping plants transmit light deeper into tissue. Their density and light-transmitting properties cause problems for paper-making - so we have begun holding up paper, searching through our books for these blemishes. They signal a sporadic path through a text, connecting us to remnants of original plant tissue, to a lost biological past.

During our residency at the School of Environmental Sciences, we intend to develop a project which reflects on the phenomenon of "stone cells", and create a new sculptural video installation using lenses, optic-fibres and paper."

Presented by the School of Fine Arts and Music in partnership with the Artist Residency Program at the School of Environmental Sciences, University of Guelph.
Boarding House Gallery, 6 Dublin St S, Guelph
October 15th - November 12th Thursdays and Fridays 12-5, Saturdays 9-3

the seeds float away ​presents several works created during Soft Turns’ studio residency at the School of Environmental Sciences (SES), University of Guelph (2017-19). The residency experience nurtured interests in the fields of ecology and agriculture, and this body of work reflects the artists’ considerations of topics related to research conducted at SES, including the use of controlled environment chambers, artificial soil substrates, agrogeology, space agriculture and more broadly, plant-human interactions. Guided also by research into the materiality of information, this exhibition considers some physical dimensions of our increasingly digitized culture in relation to the finite resources available on our planet.

The artists gratefully recognize support from the Ontario Arts Council and the Canada Councils for the Arts in the production of this work. They would also like to thank the faculty and students of the School of Environmental Sciences, in particular Jon Warland, Ron Dutton, Mike Dixon, Thomas Graham, Peter van Straaten, Youbin Zheng and Julie René de Cotret for their time and generosity.

Interview by Soft Turns about their residency at our school and the current exhibition the seeds float away: Video of the Interview