Hengeveld is an installation and multi-media artist whose work explores the boundaries between reality and fiction, and where we find ourselves within that relationship.
He is currently living and working in Toronto, Canada. He completed his MFA at the University of Victoria in 2005 and studied the Ontario College of Art and Design. He began his art practice at Georgian College, where he received a Certificate and Diploma in Fine Arts. He is currently Artist-in-Residence at the University of Guelph in the School of Environmental Science. Some recent and upcoming exhibitions include CAFKA (Kitchener ) , MacDonald Stewart Art Centre (Guelph), Eastern Edge (St. John's), and Eye Level Gallery (Halifax) . 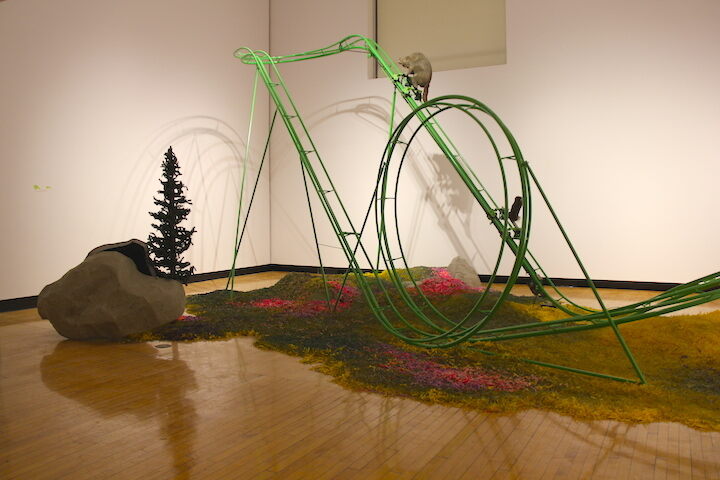 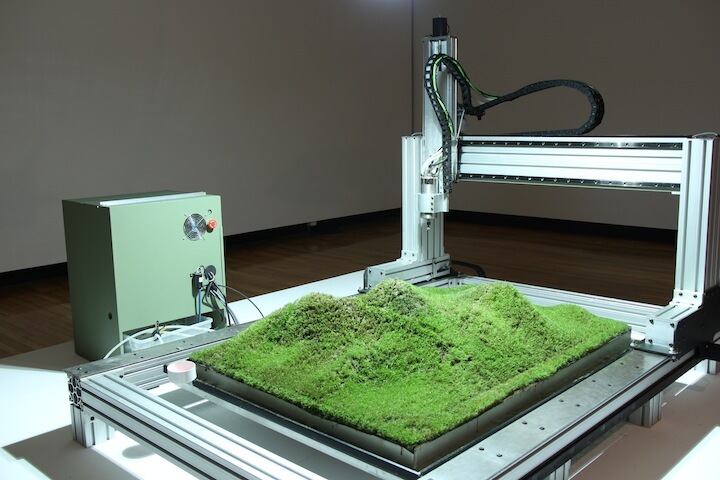 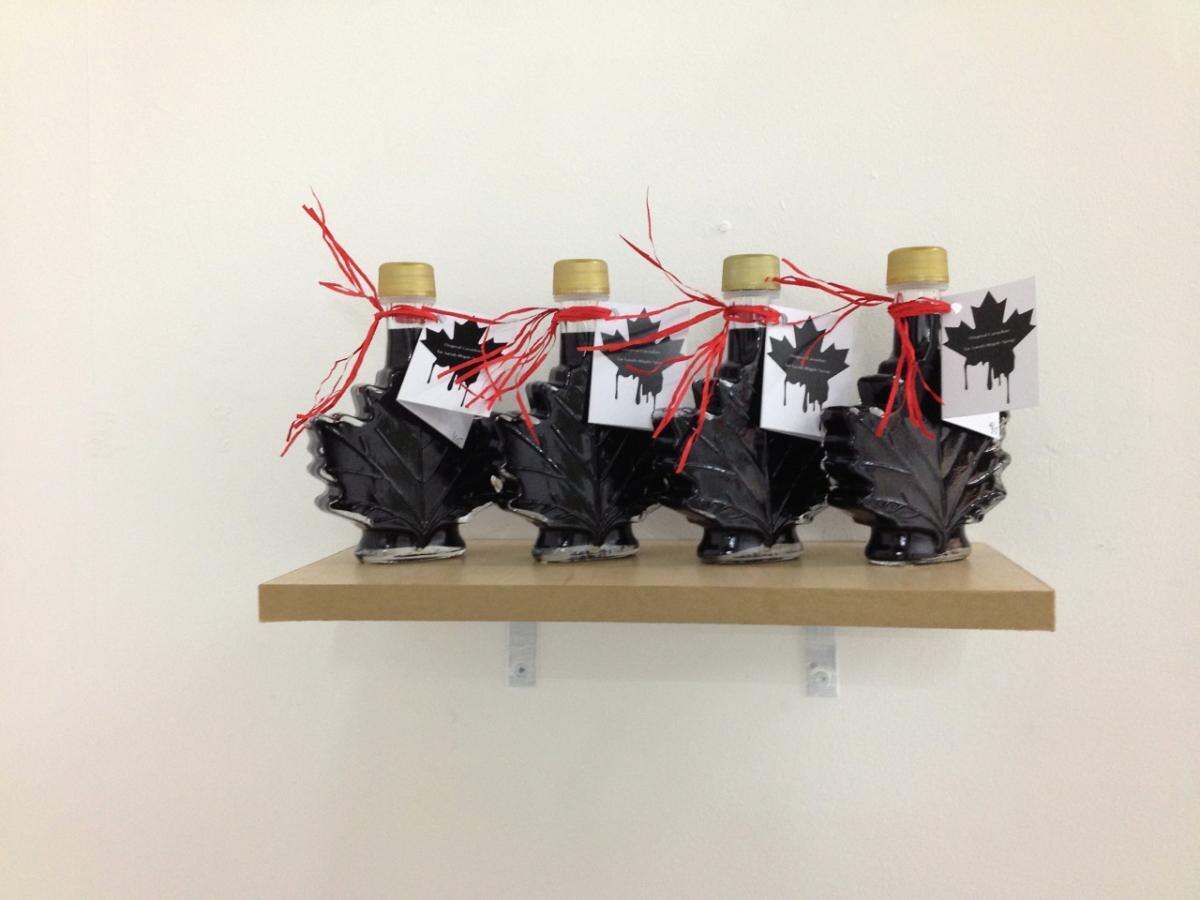 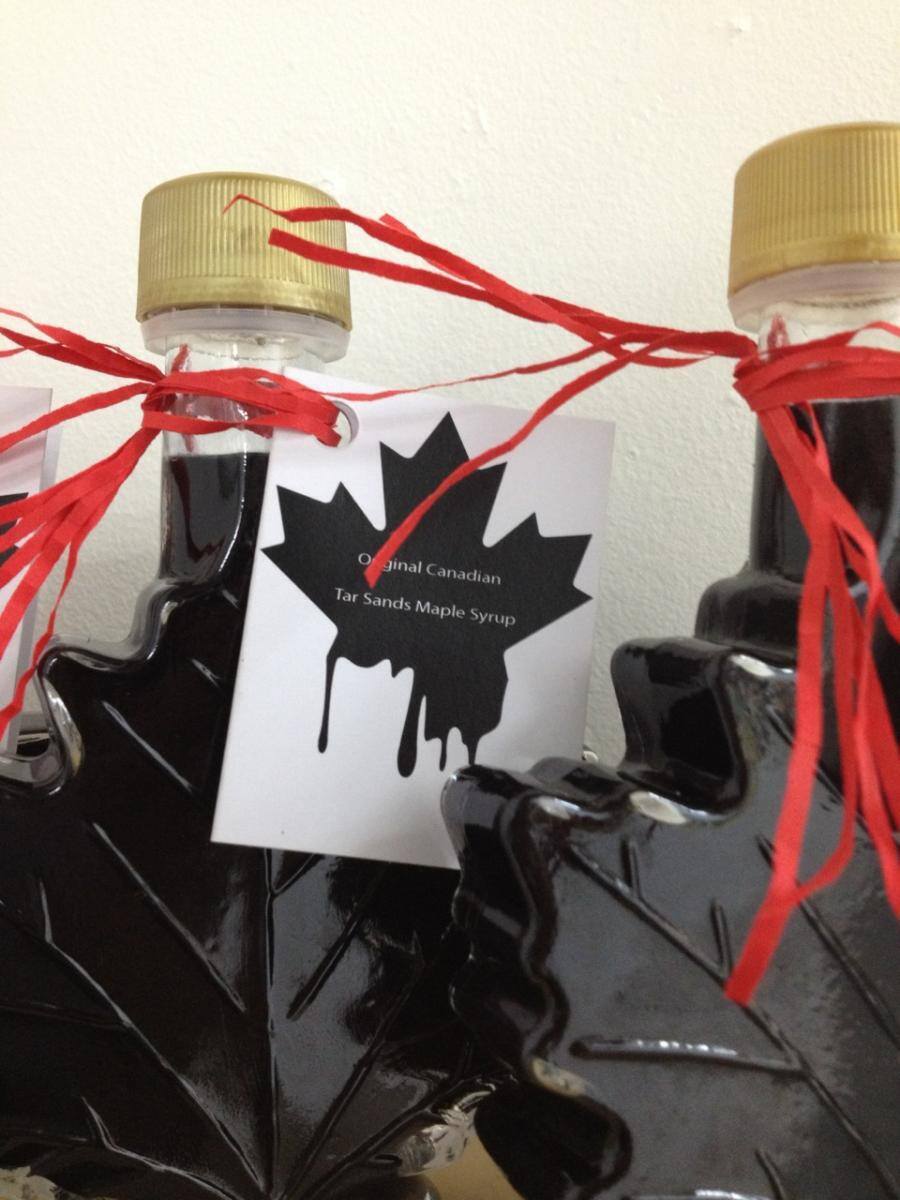